We offer the use of Bitcoin for your purchases.
Choose from Rapamycin creams or Rapamycin capsules.

We provide a cost effective option for your Rapamycin needs!

Simply put we supply our buyers group with the best deal on Rapamycin. Sourced from quality manufactures and produced in licenced compounding pharmacies. It’s now super easy to buy rapamycin.

Rapamycin cream is for skin use only to decrease the signs of ageing. 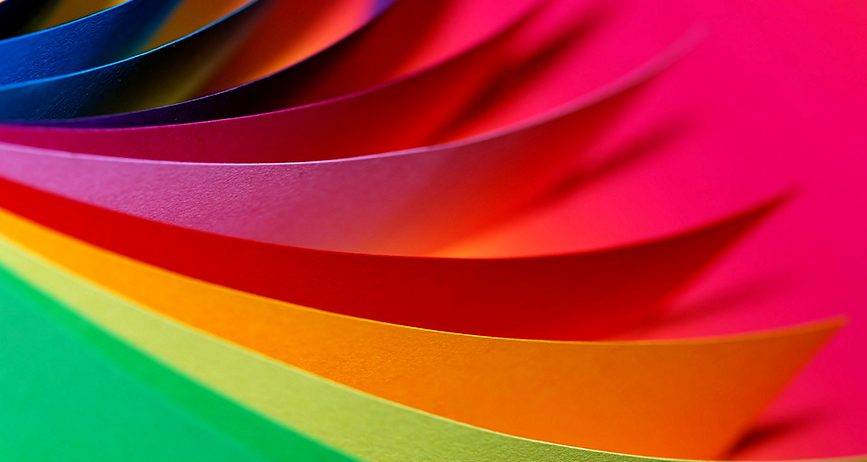 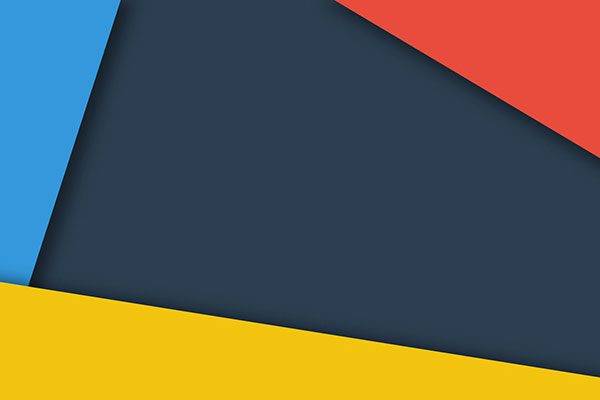 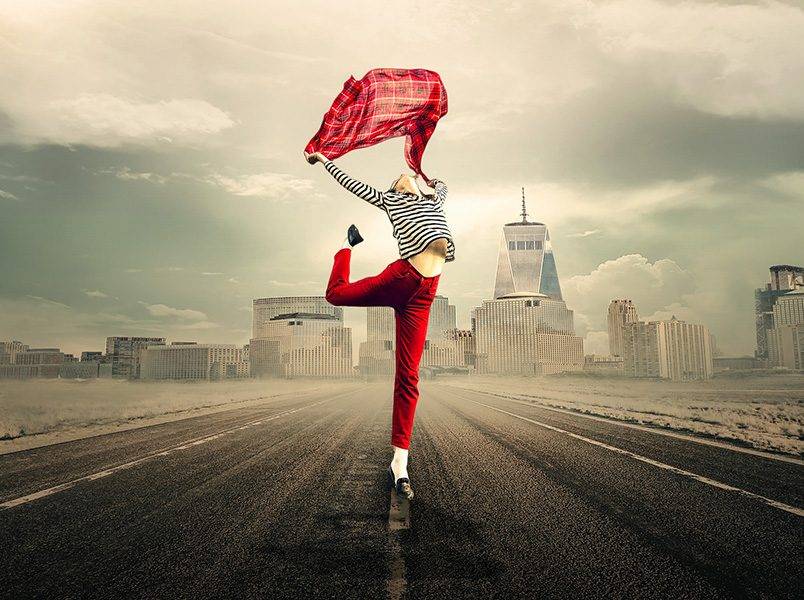 We provide your anti-ageing solution

Backed by research we provide Rapamycin not only at the best price but without extra shipping fees.
Buy Rapamycin today. 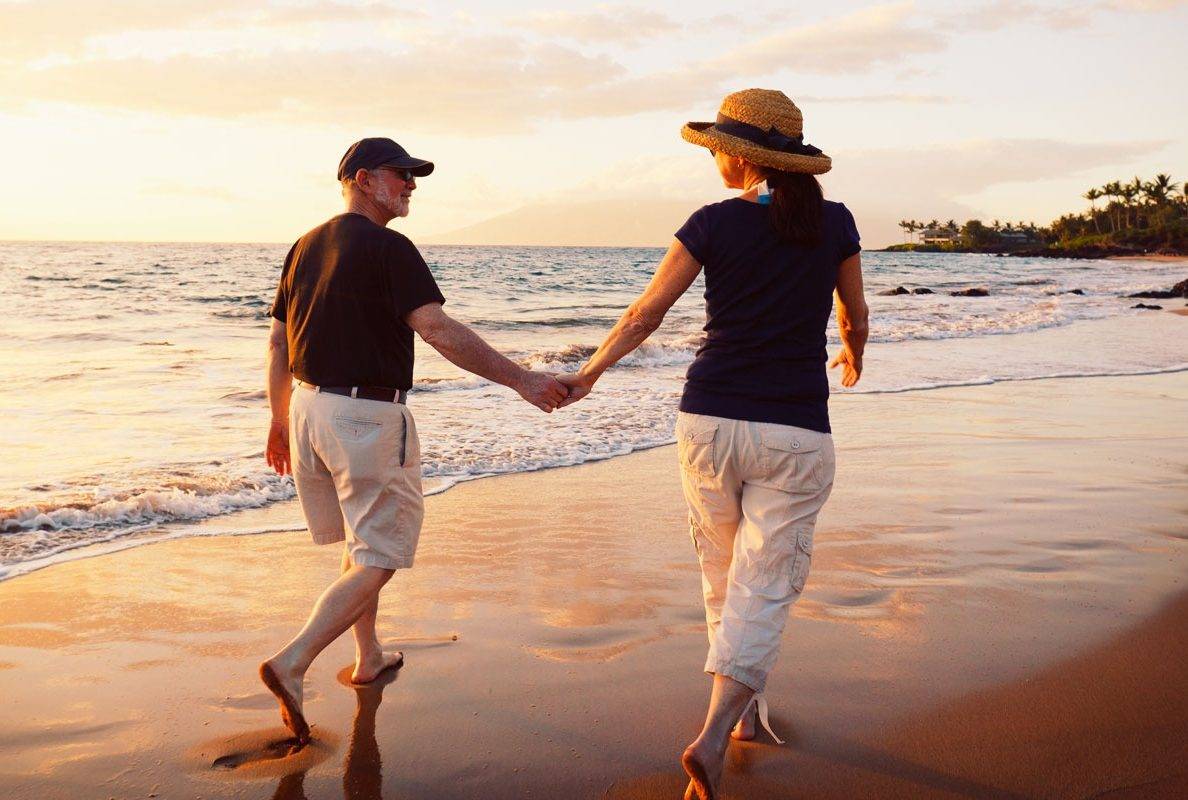 Enjoy more of your retirement

Rapamycin can ensure you live longer to enjoy more of your retirement. No matter if you already retired or years away, Rapamycin slows down ageing giving you more time to do the things that really matter. Having fun and enjoying extra time with friends and family. 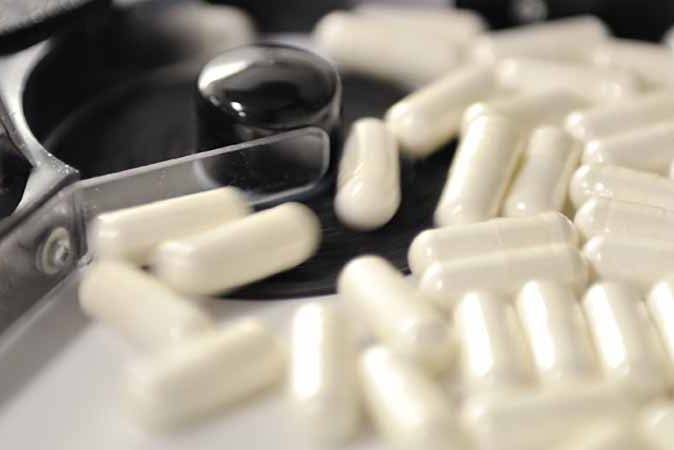 Our compounding pharmacy encapasulates Pure rapamycin and l-taurine combination into capsules before packaging and being sent off to our members. 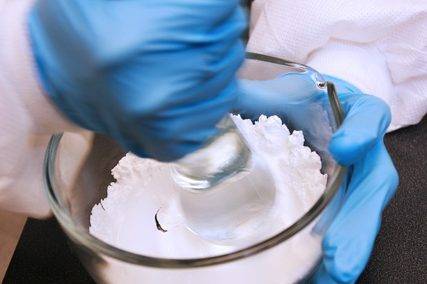 Easy to use formulation

Our easy to use formulation means you only need one capsule once weekly.
Thats 1 capsule every 7 days, what could be easier. The Rapamycin and L-Taurine is an effective combination for just about anyone.

One application of cream once weekly.

Transdermal cream has now replaced our 4mg capsules.
Transdermal Rapamycin cream is easy to apply once weekly and it easy to adjust to the amount you need. Buy Rapamycin online. 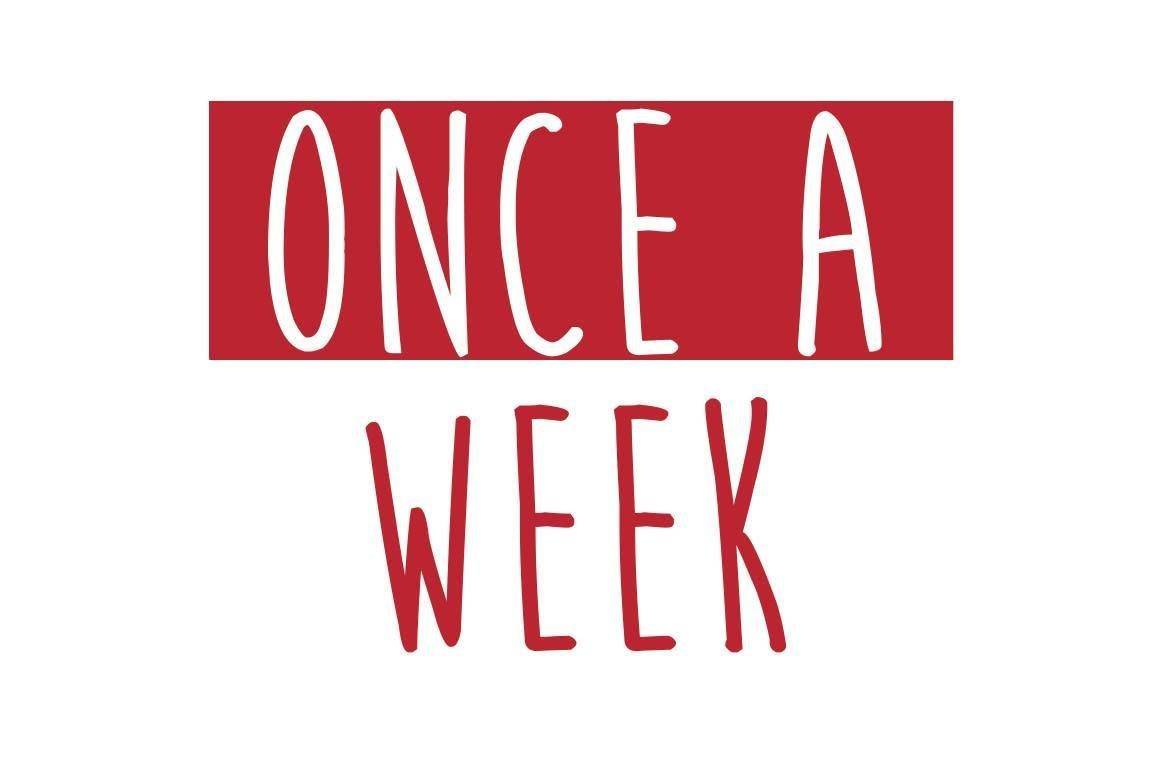 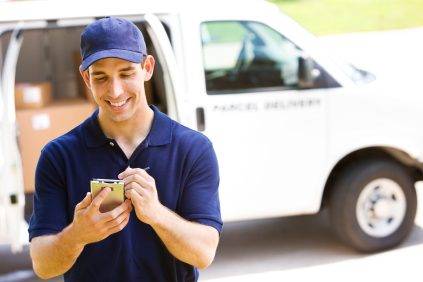 All of our order are sent out express with tracking.

When you buy rapamycin from us all orders are generically packaged to ensure your receive your order problem free and in the quickest possible time.

Our Current range of products is shown here. 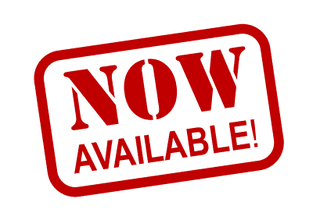 100 gram skin cream cream with 0.010% rapamycin for external use only

Don’t take our word for it – here’s what our clients say:

After 12 weeks use my energy levels have increased and my skin is looking better. I really do look at feel 10 years younger. I recommend rapamycin cream and capsules. 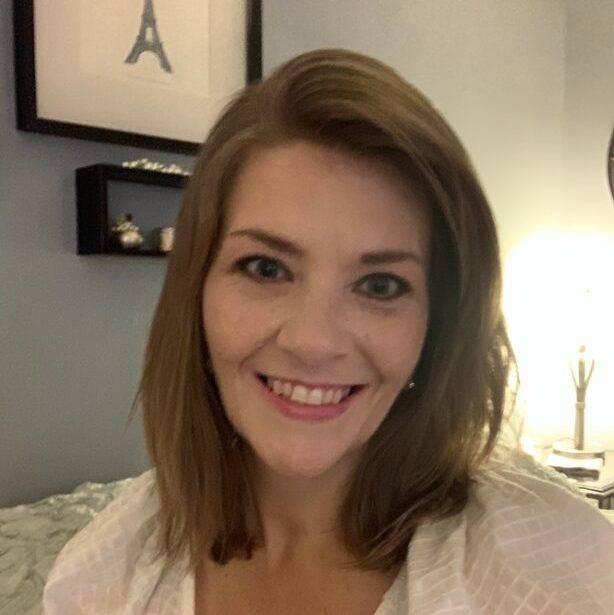 After retirement I thought life would start, but my husband stated to slow down and needed a afternoon nap most days. After both being on Rapamycin for a few months he no longer needs a nap and I am looking better than ever. 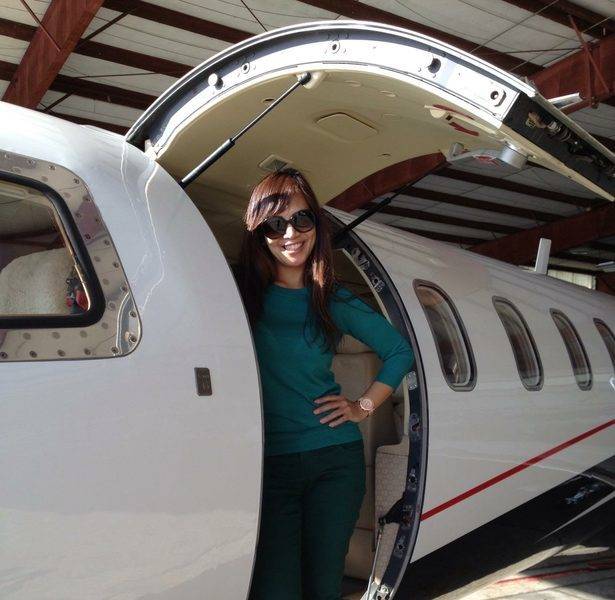 Do you ever have the feeling that you’re running on empty? and maybe age is catching up with you? I did but after turning to Rapamycin I am back on track to enjoying the rest of my life 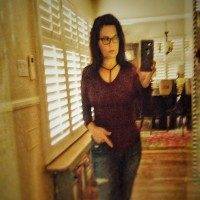 Order today! It will only take a minute

There is an easy ordering process to use if you have any issues please contact us.
Rapamycin orders are compounded upon ordering.
We ensure the best quality Rapamycin creams and rapamycin capsules reach our members. 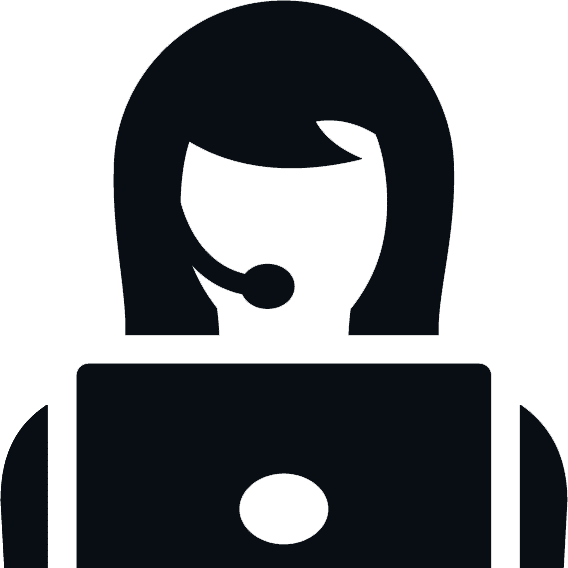 If any member needs assistance or help please contact our Member Manager. 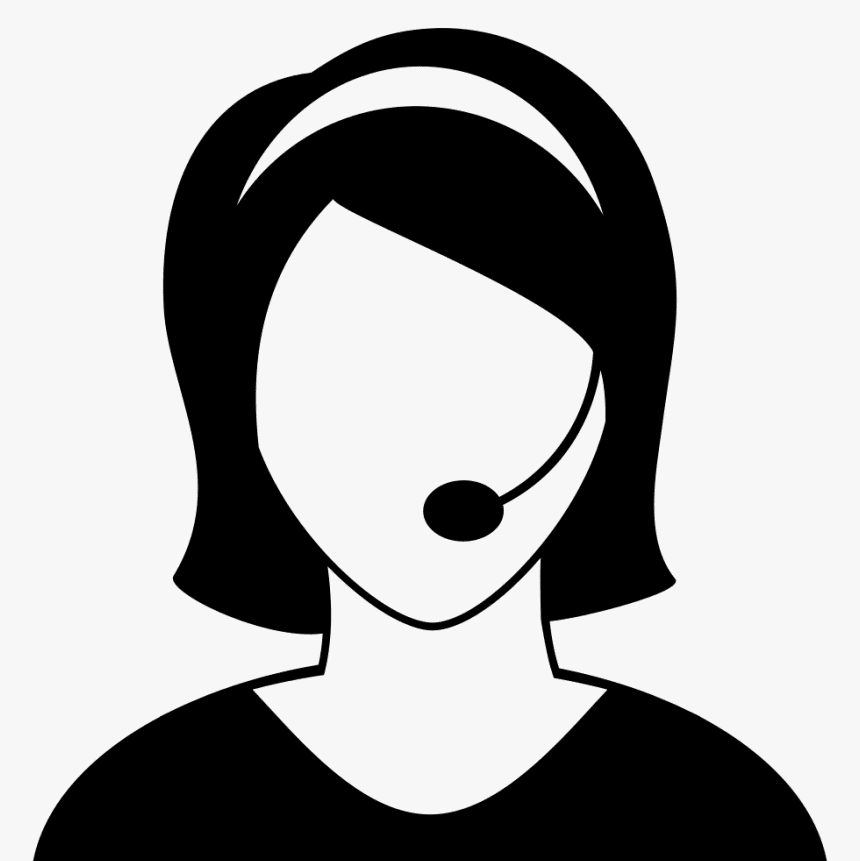 Production control is important to make sure all of our Rapamycin members get their orders on time. 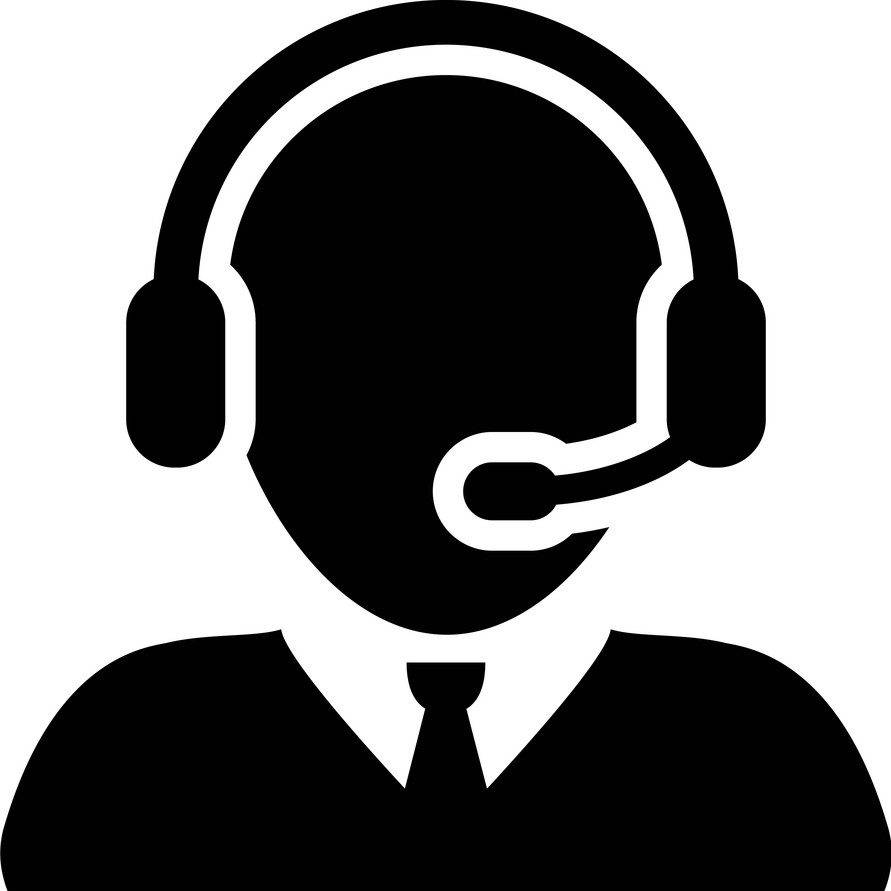 Making sure your payments are secure and problem free. 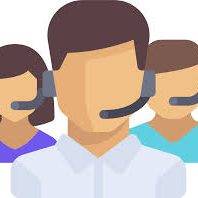 Rapamycin was originally in 1972 in Easter Island soil.
Rapamycin is produced by the bacterium Streptomyces hygroscopicus.
Is known clinically as sirolimus or Rapamune.

What is rapamycin used for?
Rapamycin has been approved and used for many years as an immunosuppressant to prevent organ transplant rejection in larger doses.  Low dose Rapamycin in now sweeping the world as the aging population looks for ways to live longer and stay active for more years, and for good reason.

In the early 2000s, a number of researchers discovered Rapamycin’s potential to increase lifespan in a number of controlled tests. In low doses, rapamycin reliably increases the lifespan of worms, yeast, flies, mice and dogs.

Rapamycin increases lifespan
In one study, researchers gave a group of 20-month-old mice rapamycin. For mice, this is equivalent to that of 60-year-old humans. The mice were giving small doses of Rapamycin for a three-month period, then treatment was stopped and observed until they died naturally.

Normally, these mice would have died of age-related diseases around the 30-month mark; however, the treated mice lived an extra 2 months on average. One mouse lived 3 years and 8 months, which would be like a human living to 140 years old.

There are a large number of examples of increased lifespan resulting from rapamycin in multiple species.

Caloric restriction is known to target the mammalian target of rapamycin (mTOR) pathway, and the same is true for rapamycin. It is an important signaling molecule involved in our nutrient-sensing pathways.

Rapamycin is a well-known and potent inducer of autophagy in a wide range of cells from yeast to mammals. Because of this, it is highly likely that rapamycin uses autophagy as one way of increasing lifespan.

Our DNA is stored inside the cell nucleus and must be tightly wound to fit inside. A family of proteins called histones wind the DNA tightly, allowing it to squeeze into the tiny nucleus. Once packed inside, it can form chromosomes and our cells can function.

Unfortunately, as we age, the number of histones begins to decrease, which means our DNA becomes less tightly packed. This then leads to more genes being expressed, some of which are associated with aging processes, which is bad news.

Thankfully, researchers discovered that exposure to rapamycin increases the number of histones and so reverses that age-related loss. It also does this via the mTOR pathway, making it a previously unknown link between this metabolic pathway and the stability of our DNA.

Research has shown that the best method to use Rapamycin to hold back the clock in aging humans is 4mg once weekly. This low dose of Rapamycin and 7 days between doses reduces side effects and promotes beneficial antiaging effects.


How to get rapamycin

We stock high quality rapamycin cream and capsules. Next time you are wondering where to get rapamycin from look no further. Make sure to bookmark us.

Need help? or just want to hear from us? email us below.